What is a bitmask? 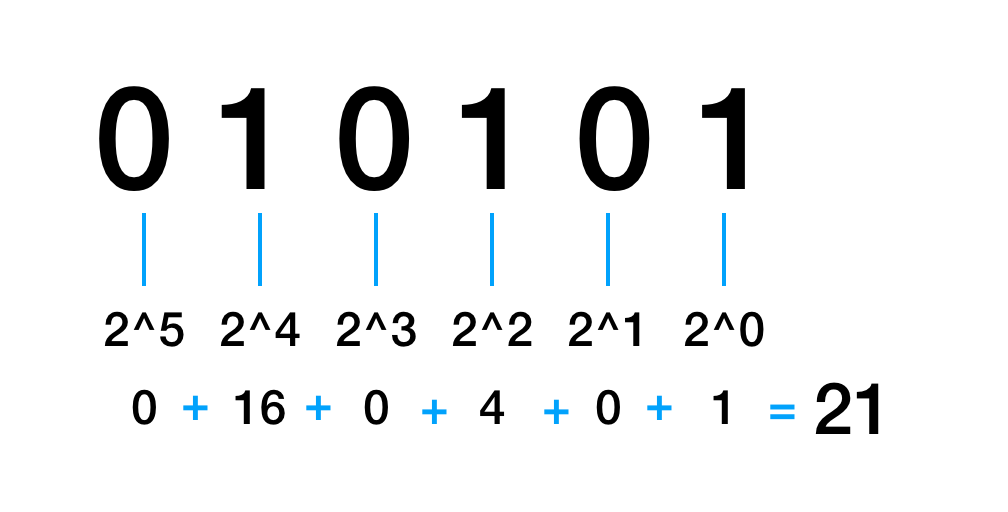 You can check that in python:

We can AND two binary numbers by comparing each digits. If they are both 1 then the resulting digit is 1, otherwise it's 0. 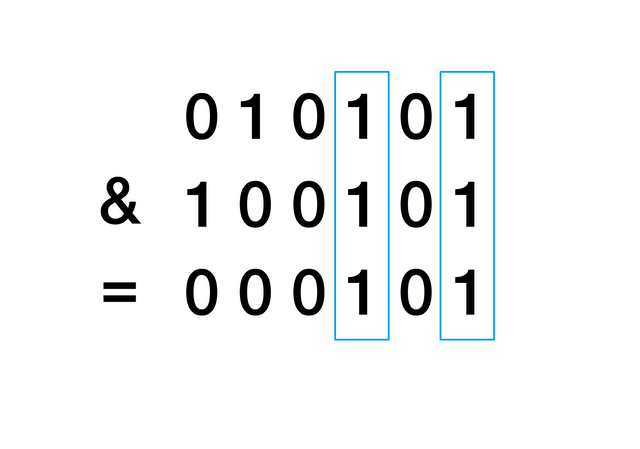 Now finally what's a mask? We can construct a binary number such that certain digit is set to 1 and other digits are all set to 0. This creates a "mask" that when we AND it to another binary it "turns off" (set to 0) all digits except the 1 digit in the mask.

Now how is this all useful to algorithms and dynamic programming? The answer is to encode states. Remember in backtracking problems like permutation, we used a used boolean array to keep track of state, i.e. which character has been used. If we were to memoizing the state, we need to somehow serialize the array, e.g. turning it into a string which has extra computational cost. With a bitmask, the serialization from boolean array to integer is already done for you - it's just an integer. This reduces memory consumption and makes the algorithm faster and simpler.

For instance, let us say that we are on a graph and the problem requires us to remember all the nodes that we visted. We can encode each node as a boolean bit value as part of our bitmask and use that value as our dp state. 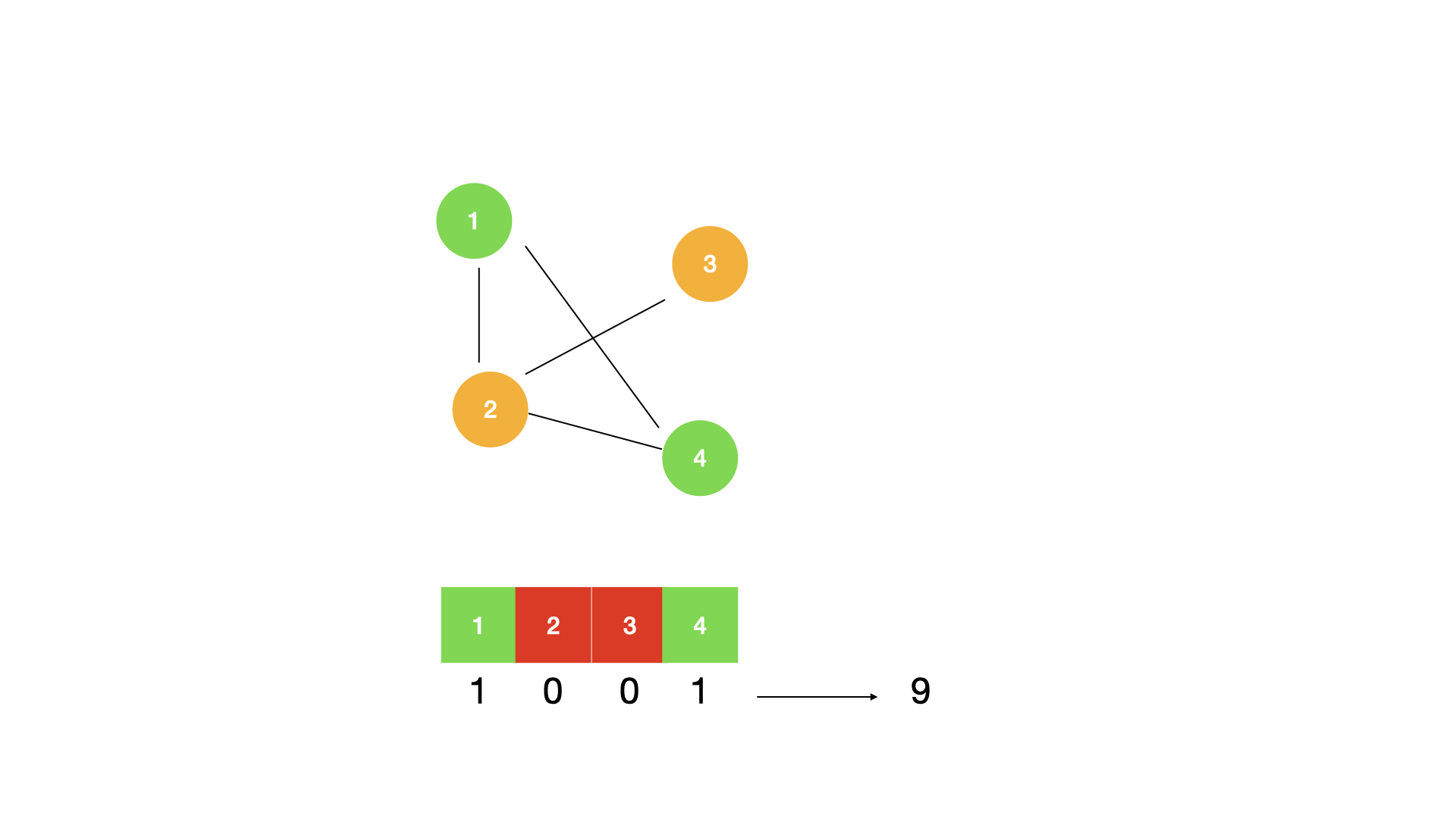 Bitmask questions can vary and additional dp states may be required so the code proviced will loosely follow what a bitmask type question will look like.

Typically, these problems use a recursive function as well in order to do dp. Below is some pseudocode to outline this idea. Here are some useful operations to keep in mind

Use bitmask to generate all subsets:

We didn't need to use backtracking for this. Pretty cool, eh!

Now here is pseudocode for how a bitmask dp problem for dynamic programming.

Bitmask is helpful with problems that would normally require factorial complexity, something like n! but can instead reduce the computational complexity to 2^n through storing the dp state. It can also act as an effective "upper-bound" on the number of computations that can take place.